Franchise law is complex, but we can help you find a solution

Find out where you stand

Franchise agreements are complex legal documents, and disputes can arise when one party believe the other party has breached the agreement. We can help you understand your rights and obligations under your franchise agreement and make sure you get the outcome you're entitled to.

Get a fair outcome

We can help you ensure the other party in your franchise dispute meets their obligations.

Whether you're a franchisee or franchisor, protecting your business is essential.

Get a fast resolution

It's best to resolve your dispute quickly and amicably so you can go back to running your business.

Get advice about franchise disputes

Talk to us about your franchise for expert legal advice.

Thank you! Your submission has been received!
Oops! Something went wrong while submitting the form.

Commercial building disputes can put pressure on both sides. By working with us, you can find a fair resolution, faster.

Find out about commercial building disputes

Domestic building disputes can create an undue source of stress. Work with us to find a fair resolution to your matter.

Find out about domestic building disputes

Security of Payments issues can be solved with expert advice. Whichever side of the matter you're on, we can help settle disputes faster.

Find out about Security of Payments

We will pursue your case through to the final outcome, including litigation if necessary.

Associate
Learn more about us

Talk to a franchise disputes lawyer for advice today.

Your lawyers for franchise disputes

Experience you can rely on

Franchise disputes are extremely complex. We have the experience and expertise necessary to review your contracts, check if they breach Australian consumer law, and check if any misleading or deceptive conduct has taken place. 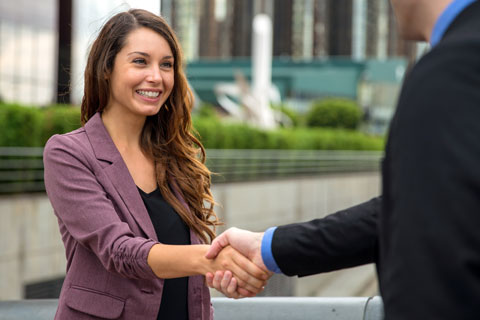 Franchise disputes can have a big impact on your business and livelihood. We work hard to ensure you get a speedy resolution for your case without any unnecessary delays. 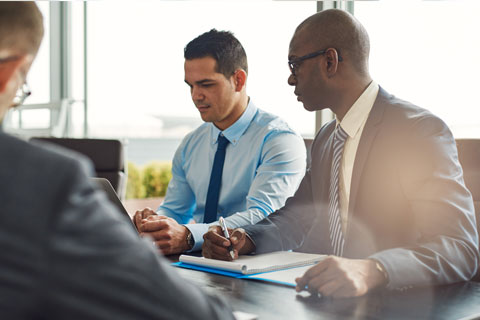 We provide open, honest advice because we don't want to waste your time. We will give you a frank assessment of your case so you know where you stand and what your options are. 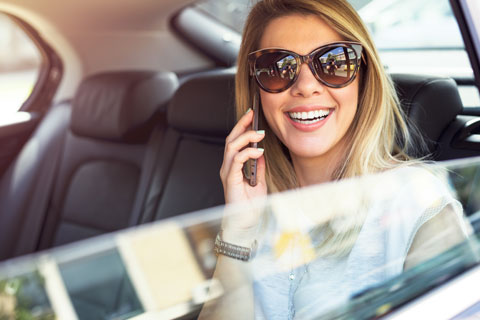 We offer fixed fee or tailored pricing to suit you and your case. We will give you advice on your situation and describe your options so can get an idea of where you stand. 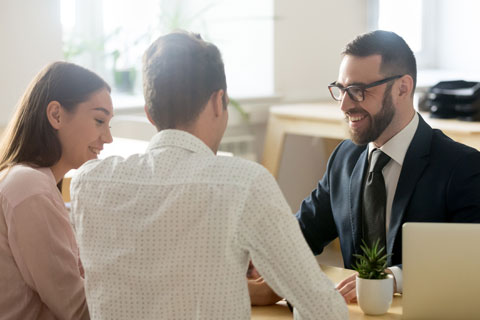 Get advice about your franchise dispute

Whether you're a franchisee or franchisor, we can help with your case.

(03) 9813 4290
Thank you! Your submission has been received!
Oops! Something went wrong while submitting the form.

"AANDI are very easy to deal with. Always prompt service with informative and timely communication. We will be using them for all our legal needs from now on."

"Leigh and his team provided excellent service and made my claim process seamless when i was being pressured by my insurance company to use their preferred repairer, highly recommend."

Do you review franchise agreements?

Yes, but only after the agreement has been made. We review the agreement so that we understand the nature of the dispute between the franchisor and franchisee.

I have signed a franchise agreement, but the franchisor has breached it, what are my options?

Are there any laws that regulate franchising?

Yes, the relevant laws are:

As the legal issues can cut across a number of areas of the law, and jurisdictions, disputes can be very complex. That’s why you need to engage a firm with experience in this area.

Can I get out of a franchise agreement?

Franchisees can terminate the franchise agreement, but there are generally penalties that apply. You can also sell the franchise.

A franchise agreement will normally contain some or all of the following grounds for termination:

You can also terminate the FA under the Franchising Code of Conduct.

Your guide to the Security of Payment Act in Queensland

As a contractor working in the construction industry, you are entitled to be paid in full and on time. When things go wrong, try a security of payment claim.

Read about it
See all articles