How and why franchise disputes can be difficult to settle

AANDI Lawyers
,
Home
/
Resource Centre
/
How and why franchise disputes can be difficult to settle 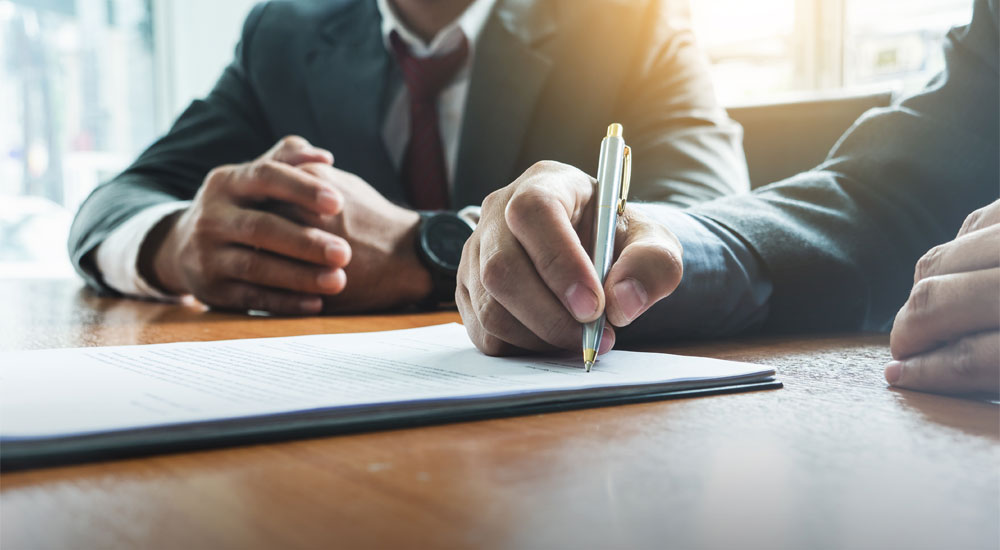 Know your franchise rights and where you stand when problems arise

Owning a franchise can be a deeply rewarding experience, but it is not without its complications. From time to time, a dispute between franchisor and franchisee can arise. Without appropriate dispute resolution methods in place to manage disputes, tensions can erupt, which may require legal intervention to resolve.

When disputes happen, they can be difficult to overcome, but swift resolution is essential so that you can continue to operate your business. We want to help you avoid franchise dispute cases wherever possible, so if you are experiencing franchise problems it is necessary to seek legal advice from a dispute resolution lawyer.

AANDI Lawyers are experienced dispute resolution lawyers with the skill and ability to help you resolve your franchise dispute in a respectful and positive way.

Why disputes arise in franchises

Franchises are governed by franchise agreements (‘agreement’) which are contracts between a franchisor and the franchisee. The agreement outlines certain behaviours and methods of operation that the franchisee must abide by in order to uphold the integrity of the franchise. The agreement also stipulates certain terms for each party to follow to ensure no unnecessary hardship or duress is placed on either party.

Your agreement contains a number of terms, clauses, inclusions, and features. It is the complexity of agreements that can lead to disputes.

Franchisor disputes arise as well, and these stem from a range of factors including:

We have outlined only a couple of the common disputes, but there are a range of breaches and disputes - each capable of a wide range of outcomes. One common factor to franchise disputes is that they rarely proceed to court. This is due to the practice of going through mediation to manage franchise disputes.

When a franchise dispute is taking place, it’s a difficult time for both parties due to the cost and time disputes can absorb. While in some cases a franchise dispute will be resolved by the parties, a more common situation is that legal representation will be sought. This does not mean the matter is proceeding to court; it merely means that you will have legal counsel when preparing for dispute resolution and mediation.

When we act for a party in a franchise dispute, we assist in a number of ways:

The reason why franchise disputes can be difficult to settle is largely because of the deeply complicated and often personal nature of such disputes. A franchisee may feel affronted that a franchisor has acted in such a way, and vice versa. This can lead to emotional turmoil in addition to contract conflict.

How we help resolve franchise disputes

Our role as your legal representative is to alleviate the effect of emotional conflict and ensure that no matter what, your positions and interests are appropriately advanced.