How do I file a complaint against a franchisor?

AANDI Lawyers
,
Home
/
Resource Centre
/
How do I file a complaint against a franchisor? 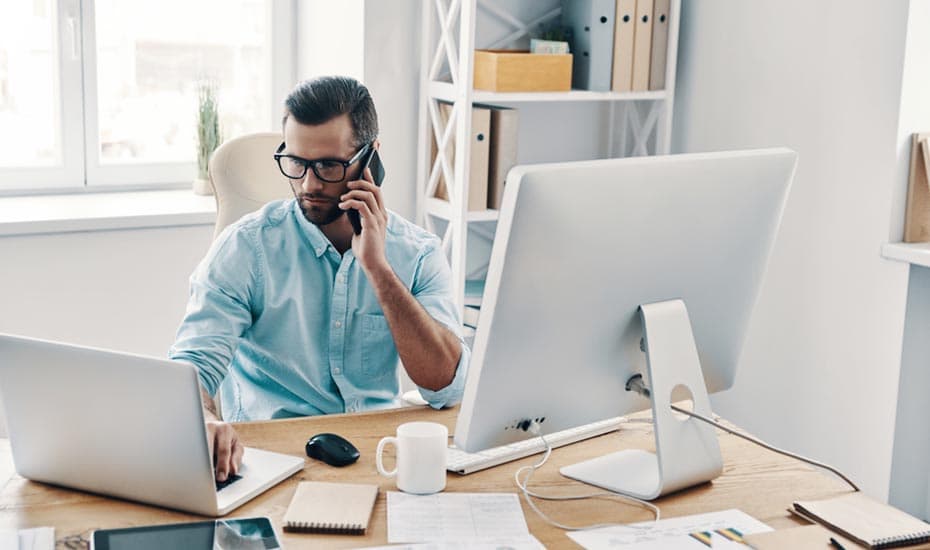 If you have a dispute in the course of running your franchise it is important that you manage it quickly and appropriately, so that you can move past it and get back to running your business.

Despite the guidance of the Code of Conduct it can be difficult to know where to start — especially if your dispute is causing you stress or difficulty.

This short guide explains how to resolve a franchise dispute and gives you guidance on making a complaint about a franchisor.

Need help resolving a dispute? Not sure where to start? You're not alone. Get expert advice on resolving franchise disputes.

What form do franchise disputes take?

When a party contemplates buying a franchised business a potential franchisor is required to provide, among other things, a disclosure document that outlines the information a franchisee would need to make an informed decision about whether to buy.

After deciding to purchase a franchise, a franchise agreement is entered into.

Disputes can vary in severity and consequence and may take the form of:

A dispute may require a simple discussion to resolve, or it may require legal action. When you have a complaint about a franchisor you may feel compelled to take legal action because you are frustrated or disappointed. The best option is to attempt to resolve your dispute by going through the process of making a complaint and then proceeding to mediation.

Will I have to go to court to resolve my franchise dispute?

All franchise agreements are governed by the Franchise Code of Conduct which outlines a process to follow in the event of a dispute. The first step in resolving a franchise dispute is to follow your internal procedure for handling complaints.

If your dispute cannot be managed through mediation then it is possible that your matter will proceed to court. In some cases, mediation may not be the most appropriate option, for example where you require urgent assistance through something like an injunction.

What is the difference between mediation and litigation?

Mediation is informal and the parties have a great deal of control over the outcome.

Litigation by contrast is formal, and can be expensive for parties to a dispute. In litigation parties have very little control over the outcome in a litigation situation.

We can also represent you in a mediation and provide support for you as you work through your dispute. Contact us to find out more about how we can help with your franchise dispute.