Your guide to the Security of Payment Act in Victoria

AANDI Lawyers
,
Home
/
Resource Centre
/
Your guide to the Security of Payment Act in Victoria 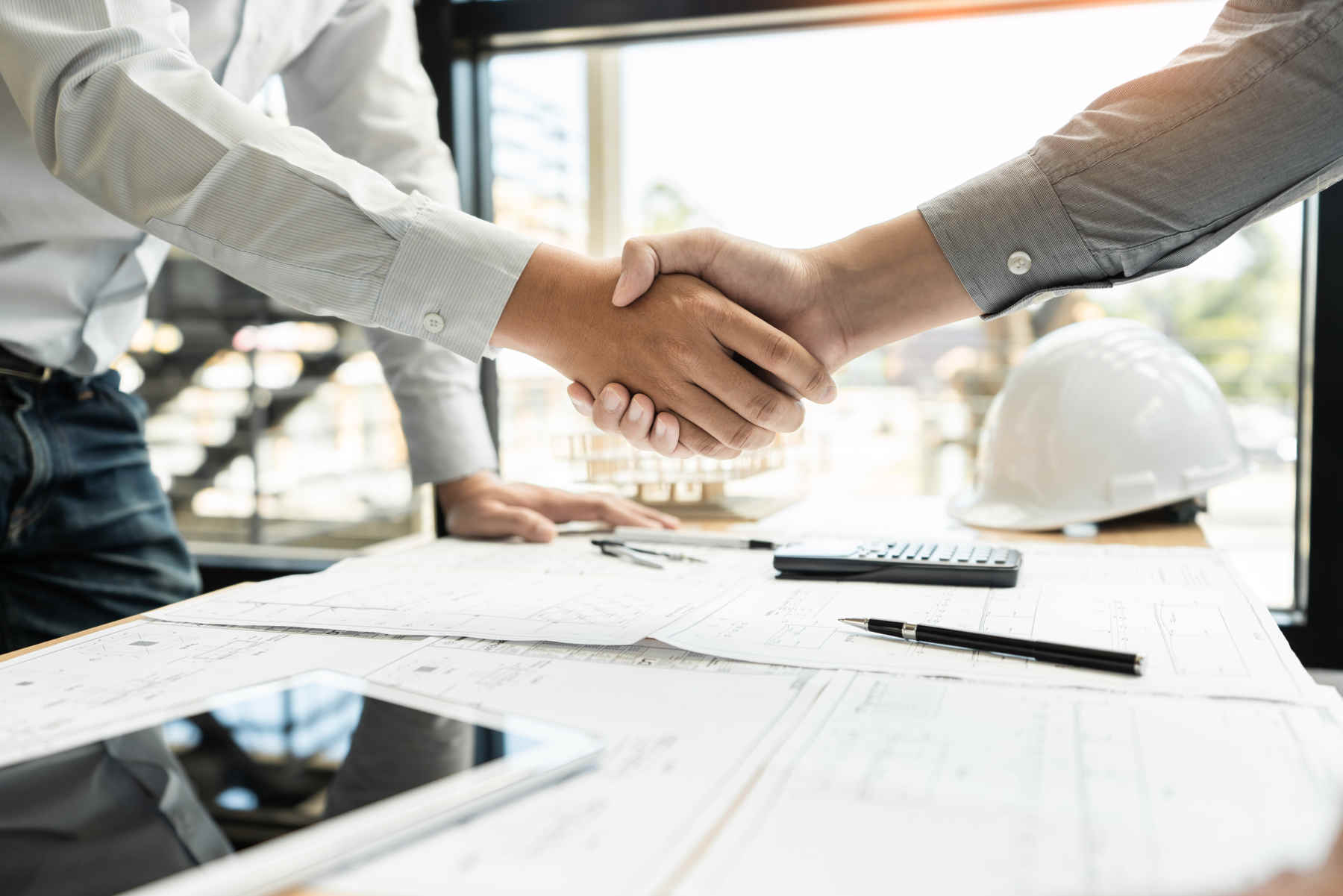 What is the Security of Payment Act, and how does it work in Victoria?

When you're working as a contractor in the construction industry, you have the right to be paid on time. Sadly, this doesn't always happen. The old process of chasing up unpaid receipts — which often involved having to take your debtors to court — could be expensive and time consuming.

All Australian states and territories have introduced a Security of Payment Act. While most cover the basics of protecting contractors for non-payment, there are some differences between regions. This article only covers the Security of Payment Act in Victoria, so if you are located in another state, follow the links below for specific information:

Who is covered by the Security of Payment Act VIC?

The Security of Payment Act was instated to protect contractors and sub-contractors working in the construction industry. It can even protect people who only have an oral contract, and you don't need to be a registered building practitioner to get help.

It protects people who are owed money for things like:

How does the Security of Payment Act protect contractors in Victoria?

Most of the time, pursuing a security of payment claim is a quick and simple way to get the money you are owed. The Security of Payment Act has been designed to spare you the effort, expense, and time that it would take to chase a matter through the courts. Instead, you make your claim, and the matter is resolved by an adjudicator nominated by the Authorised Nominating Authorities (ANA).

Specifically, the main protections afforded under the Security of Payment Act in Victoria are:

How does the Victorian Security of Payment Act work?

The below diagram gives you a brief summary of the states and timeframes in claiming under Victoria's Security of Payment Act.

A successful security of payment claim in Victoria requires you to take the following steps:

Make a security of payment claim

When you serve your claim, you must make it clear that you're making a claim under the Building and Construction Industry Security of Payment Act 2002. You must also identify:

Your claim has to be made within three months of the reference date, or within the period stated in your contract — whichever is the later date. If your contract doesn't specify any reference dates, the Security of Payment Act will provide them according to the following:

Receive a schedule for payment

If you're happy with the schedule for payment, all that remains is for the respondent to pay you.

If you're not happy with the schedule for payment, you can go to adjudication. This is usually completed within 10 to 15 business days.

If the respondent does not respond within 10 business days, your legal team can pursue what you're owed in court via adjudication.

The adjudication process allows a claimant to pursue disputed or entirely unpaid progress payments through a third-party arbitrator. This adjudicator is not a judge, and often not a lawyer, but comes from a nominating authority in Victoria.

Here's how the adjudication process works for Security of Payment in Victoria:

The adjudicated amount is then set down, which the respondent is required to pay. If it does not immediately, then the claimant can:

This can have drastic consequences for the respondent's credit rating and ability to secure work in the future.

Australia does not have federal Security of Payment legislation. Instead, all the states have individual pieces of legislation. As a result, there are slight differences between the acts, which came into effect at different times, and are responsible for different government departments.

For example, New South Wales was the first state to implement such legislation, with the Building and Construction Industry Security of Payment Act 1999. South Australia, the Northern Territory and the Australian Capital Territory didn't get equivalent legislation until 2009.

Fundamentally, all of these acts in different states and territories work in a similar way, to the same end — they establish arbitration as the primary way of resolving these payment disputes, with slight differences in the details.